Roosevelt, Hemingway, Selous, Rauk and the many that game before and after them. To some Africa is the pinnacle of big game hunting and the ultimate test of skill, accuracy and more times than not, the art of the stalk. From the plains of Namibia to the rough hill of country of Zimbabwe, the land of the “Big 5” in South Africa to the more exotic game in Eastern Africa, one has the opportunity to pursue big game on the plains such as the Kudu, Eland, Gemsbok, Impala and Springbok. Further south the dangerous game Lion, Leopard, Cape Buffalo, Rhino and Elephant (commonly referred to as the “Big 5”) reign supreme. One thing is for certain, an African safari will always be considered one of the greatest achievements a hunter can have.

OVERVIEW Namibia, one of the most diverse and most extraordinary countries on the continent of...

For most, hunting in Africa is done in the ecologically diverse country of South Africa,... 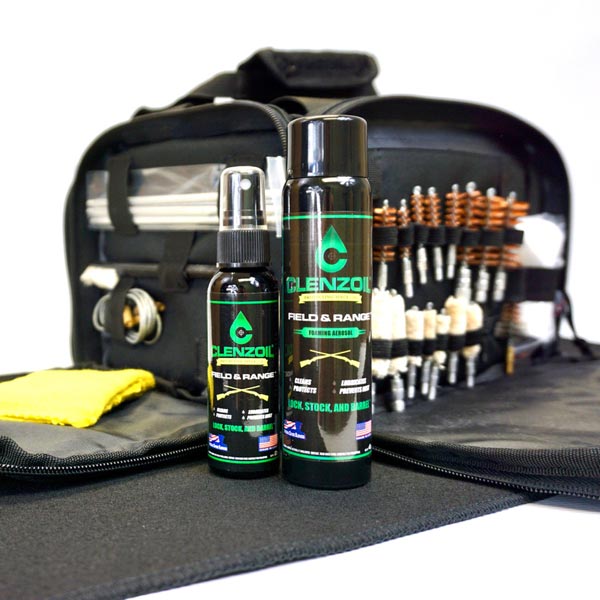